I enjoy observing people’s stories and finding innovative ways to spread or solve them, often via AR experience and tangible interaction.

I also aim to be a mitigator between society’s problems and a silent barrier, bringing the issues to the surface to make them better understood and empathized. 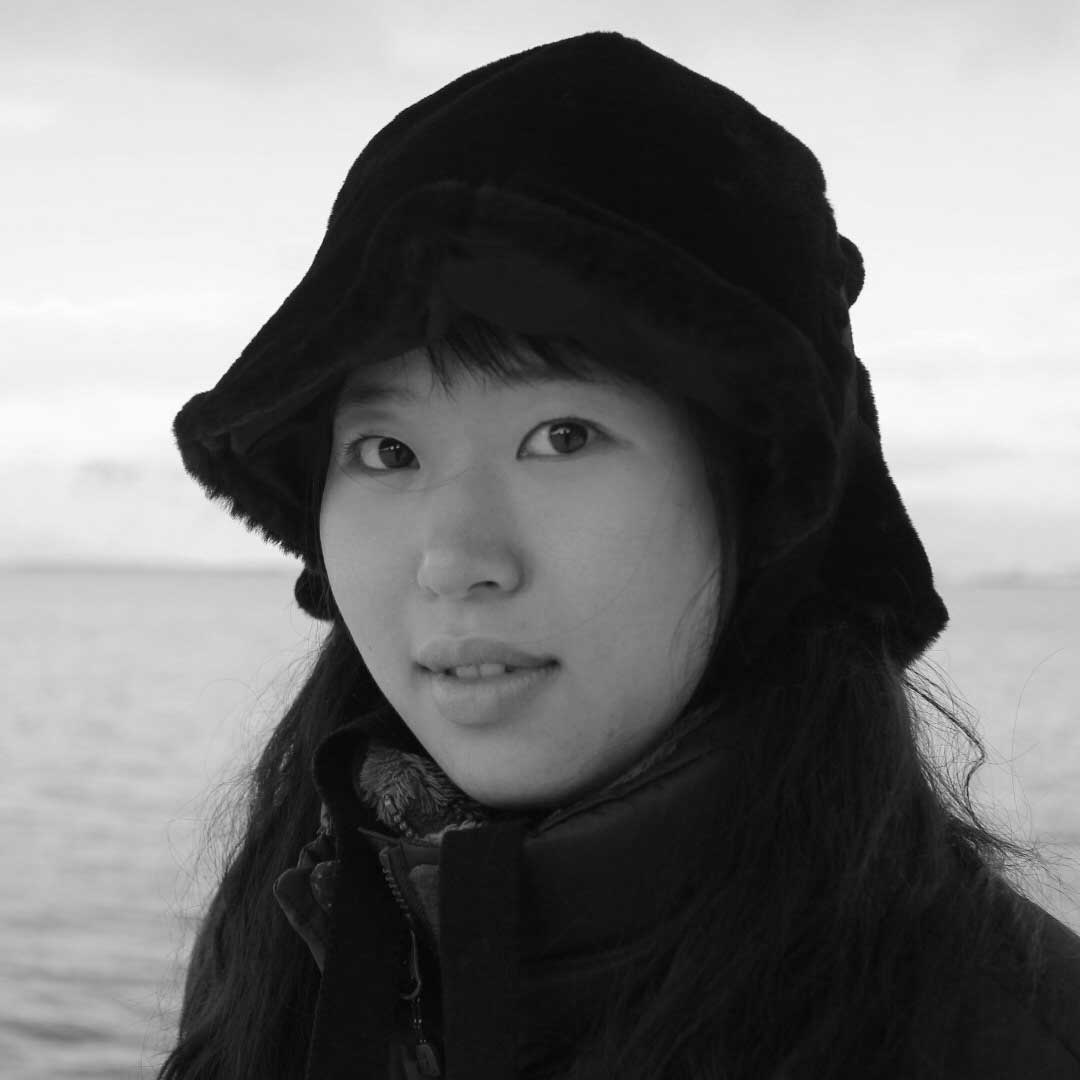 HOW DO I DELIVER PEOPLE’S STORIES?

I obtained skills spanning from UX research, graphic design, software · hardware prototyping. I am keeping on develop myself to become a forward-thinking innovator.

A mitigator between the society’s problems and a silent barrier, bringing the issues to the surface  to make them better understood and empathized

As an interactive storyteller, I work in the field of research, design, and new media art. I focus on addressing countless problematic stories that have been often overlooked, within the society. Especially centered on the hardships of the people, I investigate interactions that encourage shared experiences and understandings.
As an interdisciplinary artist with experience as a UX researcher and designer focusing on minorities, I execute work by opening up ears to disputes among the people and translating the issues through diverse mediums to make intangible problems visible. I have tackled concerns that people face in the present such as – the war of finding jobs, cultural misunderstandings, inherited religion and its effect, and society with decreasing empathy but increasing abuses.
I am strongly inspired by the practice of critical design. It throws imaginative questions and creates space for discussion – similar to methods that I thrive. I experiment with representing social issues through digital and physical forms to often give a twist on them. Digital game and kinetic installation are a frequent method I use to approach, effectively lowering the audience’s boundary toward social concerns. I also further extend the field of experimentation such as VR, AR, brain wave communication(EEG), and sound design. Overall, I create new media works to enlighten the audience by dealing with the issue through a critical point of view, incorporating culture and humor.
Puck You is one of the most representative projects that show my expression method.  It is an interactive piece of work that gives a message on “What goes around comes around” using speech recognition technology. Adopting the pinball as a metaphor, players’ curse words are transformed into a virtual puck – a kind of wordplay. The players bounced off the pucks with flippers controlled by the joystick to prevent one’s own inappropriate words bouncing back to oneself. The game tries to make players look back on their behavior and solve the problem of people slandering each other, by substantiating the invisible habit of using insults, into a visible form – the puck.
Further, I want to open a new perspective on future technological problems. For example, the research I participated in – Puppeteering the User – exhibits several provoking questions that I want to focus on. It is a conventional understanding that Artificial Intelligence(AI) should be submissive. Against the traditional stance, the potential of AI with dominant feature can have an advantageous impact. In the entertainment context such as amusement parks, people take a passive stance, allowing the operator to manipulate the situation. Juxtapositioning the operator as the dominant agent, it can create a meaningful intervention to dramatize the user’s experience. There are more challenging stories of the future that I would like to explore.
As a mitigator between society’s malfunction and the silent barrier in the era of radical social and technological advancement, I explore the proper direction of converging art and technology – utilizing them in a way that truly speaks for the people.

Deliver stories wish to be told through technology and Design.
Try to be in one’s shoes and express those messages in various kinds of forms

Create stories for the brand’s product and service from idea development to real-life outcomes, based on UX research and interaction design.

Create an identity for the brand through graphic design, from the company’s logo to website

Design and Interactive Technology has the Power to Spread Warmth and Message.
I am Looking for People and Company to Work with to Create Wonderful Impact.